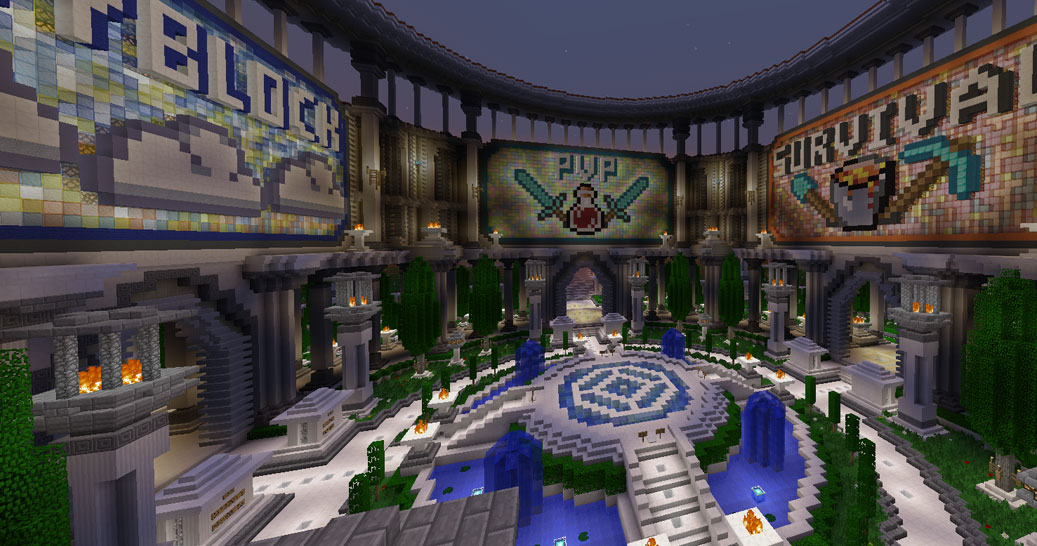 With the advent of social gaming, players who previously played very basic casual games have been introduced to games with features that have in the past been reserved for more serious, dedicated players. Traditionally, the only types of games that required a player to build up things like gold, experience points and character levels were role-playing games like Dungeons amp; Dragons or final fantasy.
If you would like to see the direction of gaming today, do yourself a favor and check out “Goodgame Cafe”. Published by Silvergames.com, Goodgame Cafe is the natural step for people who played Facebook games such as Farmville. As a serious gamer myself, I will admit I was a little skeptical when the game first loaded. It had the colorful cartoony graphics I have come to expect from similar casual games, but after only a few minutes playing it became clear that this game was a pleasant surprise.

The concept of the game is pretty simple. You began in charge of a small café with four tables. Your goal is to turn your little hole in the wall dive into a large booming restaurant. The first thing that struck me is that you are not playing this game in a vacuum. Rather, the fact that there are several other players is immediately noticeable judging by the active chat room on the bottom left-hand corner for would be restauranteurs to trade tricks, tips and recipes.

The tutorial is simple and gets to the meat of the game very quickly. The main mechanic of the game is that the player cooks dishes for hungry patrons to come in and purchase. After reading the list of ingredients for a specific dish, a few clicks will allow you to buy the necessary groceries and a few more clicks on the stove will allow you to prepare the dish. It will then be placed on the counter where the waiter will distribute them.

Goodgame Cafe is not designed to be played in long settings but rather to be checked in on a few times throughout the day. The well-designed game and fun and even serious hard-core gamers will have trouble not becoming addicted. It’s definitely worth checking out. Now if you’ll excuse me, I have to make sure that the meatloaf isn’t burning. It’s tonight’s special.