The US Navy Will Use The Xbox 360 Controller For Submarines 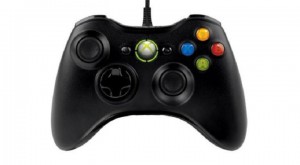 Even tough video games are just for fun and having good times, but apparently that it’s tools have some other uses, wich is serious uses.

The controller will be less expensive compared to a heavy control stick wich will cost $38,000, also it will be easy to train the submarine crew with an Xbox 360 controller and how to use it in just minutes, but if they use a complex controlling system, it will cost them hours and hours to just understand how to use it.

What do you think of the US Navy using the Xbox 360 controllers? Is it a good idea or not. Tell us in the comments.