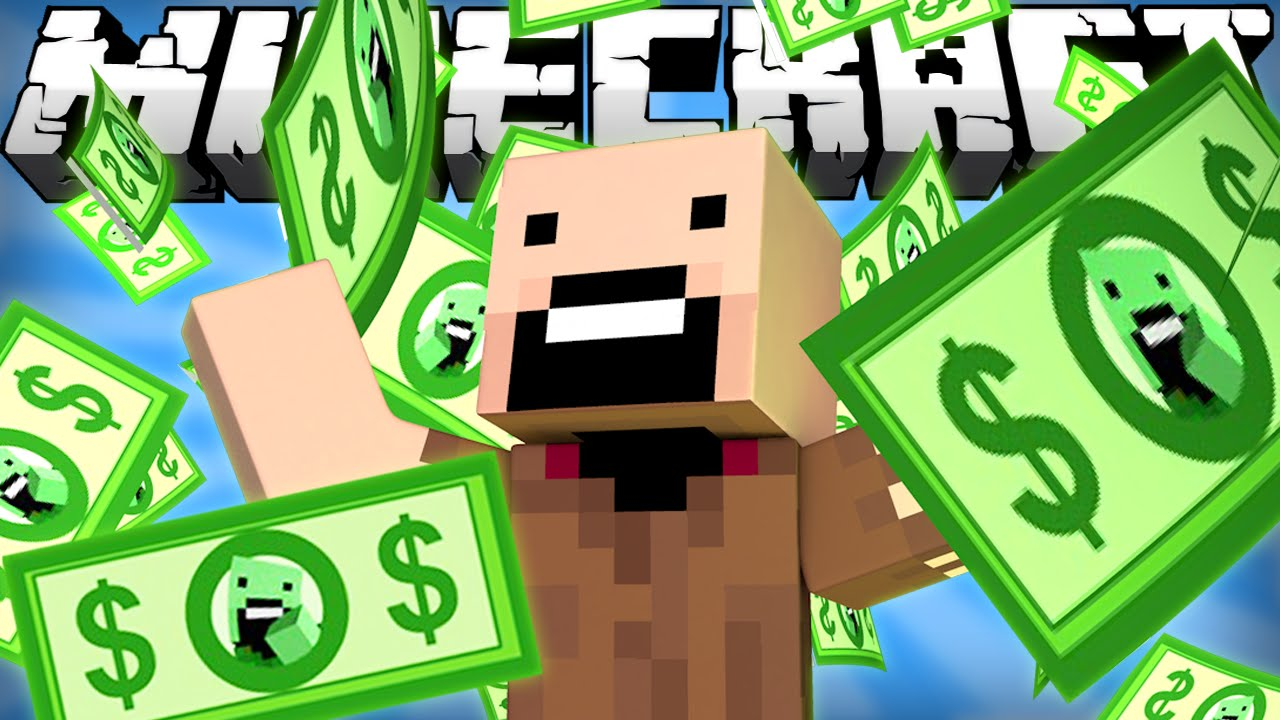 Entertainment under capitalism is an industry, a commercial product that targets the young.  That is to say, people without a lot of context or experience to know when things are bad or good, but with lots of disposable income to support the creation of whatever kind of rehash they’re too young to remember is even a rehash.

There comes a moment in your life where you start to realize that new things are not being made with you in mind.  You like the things you like, and eventually you look around and realize that all the new games, music, and movies look really stupid to you.  For example: I don’t play Fortnite.  No interest.  Why would I want to simulate the crushing reality of playing a rigged game and losing constantly?  I’m already American, I can get the same experience by voting.

Anyway, I was not optimistic for Wandersong to improve after Act 4.  After all, as I mentioned about 20 times in my review of the game’s first 4 acts, the game is heavily influenced by Homestuck, which also did not improve with time and failed to satisfyingly express or resolve any of its core ideas.  Why “acts”, you may ask?  Why not just good old “chapters” or “levels”?  Answer: because that’s how Homestuck did it (even though there’s no such thing as a “6 Act Structure”).  The same answer applies to questions like: Why are all the overseers kinda like holes punched in reality that you can see through to the stars? Why is the universe going through a series of cycles, which is explicitly likened to a computer “reset“?  Why is the leading woman a hyper-capable sarcastic rule-breaker?  Why are the overseers referred to as kings and queens?  Why does the spirit world operate on dream logic?  Why are there huge jumps in time and space between acts, such that continuity is tenuous at best?  Why do ghosts have arms that wiggle in a particular way?  Why do characters speak in different fonts?  I could go on and on, here.

I do want to take a moment here to apologize to Homestuck fans.  I have it on good authority (a friend who is a Homestuck superfan) that Wandersong fails to live up to its inspiration.  So, whether you love or hate the ‘Stuck, Wandersong won’t be for you.

When I was younger, I used to fancy myself a writer.  I wanted to write novels, specifically.  I made several attempts at this.  Each time, I found to my great embarrassment that I was basically writing the exact plot of Final Fantasy 7, with the serial numbers filed off, over and over.  I was apparently so transfixed by this magnum opus of storytelling (when you’re a kid without any context, even schlock feels like high art to you) that it just seeped into every corner of my brain.  It’s not like I was doing it deliberately.  I was just unable to write anything that wasn’t FF7.  I had no other material or experiences up there to work with.  Luckily, I was able to recognize that that’s what I was doing before I got very far, each time.  If I’d, say, developed and released a video game where my edgy-but-chill main character with a mysterious past, Sky Warsong, had swung her giant sword around, fighting against giant evil corporations alongside her pal with a gun for an arm, that might have followed me around forever as a part of my legacy.  As it is, that idea can thankfully disappear into the bowels of what-might-have-been, alongside the alternate draft where they all had magic jewels mounted into their weapons, but get this, those gems were made of the love of ancient people!  Ugh.  The folly of youth.

Side note: I did eventually finish writing a novel in its entirety that had nothing to do with Final Fantasy.  It was deeply personal, cathartic to write, and contained everything I’d ever wanted my Great American Novel to say in about 700 pages.  It was also terrible, and really hard to read.  Nobody but me liked it (or even finished proofreading it for me, it was that bad), and it was never published.  C’est la vie, into the trash it went.  I’m forever grateful that I didn’t have a swarm of internet followers urging me to continue writing more tripe in that universe.  I might never have lived it down.

Be all that as it may, let’s return to Wandersong.

To restate in brief, since nothing changes about the game in its denouement:

I mentioned in the first part of my review that I was going through a mid-life crisis, in fear of my mortality and trying to wrap my head around it.  For those of you who may have been concerned for me: I’m over it.  We use our time as best we can, and that’s all that can be said.  I’m lucky to be in a position where I feel like I’m already using my time well and enjoying life, which is an increasingly privileged thing to say in Literally The Worst Timeline, particularly if you live in America.  I’m grateful for this.

And I have better things to do than waste my time playing and writing about games like Wandersong.  If you think about it, every second I spend doing these things is a second that this game has actively wasted of a very finite amount of time I have to be alive and breathing.  So it’s like a series of tiny murders.  Wandersong is a serial tiny-murderer.