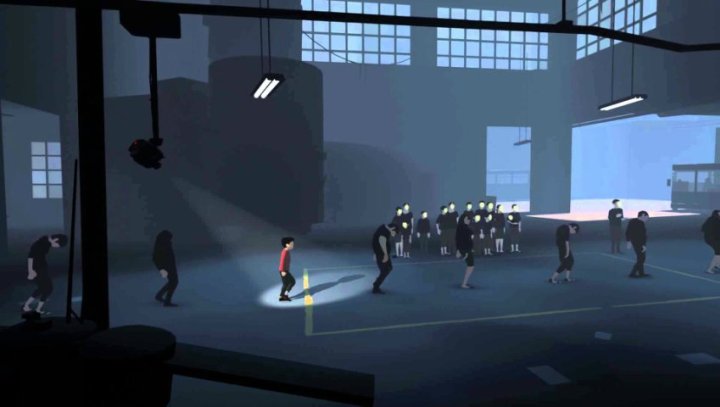 Everyone loves car games to play. Well not everyone, but at least most adolescence with a fixation for speed and crashing things do. There is always an opportunity to play racing games online and on a home console; unfortunately, there are so many crappy racing games out there it can be hard to spot the diamonds in the rough. Too many of them have unresponsive controls which can frequently cause frustration for most players. The purpose of this article is to point you to some interesting and solid driving games to spend your free time with.

1) Burnout Paradise:
The Burnout series is all about high speed action and, more importantly, high speed destruction. With Paradise, Criterion Games scaled down the carnage and removed the crash mode. It’s always difficult for series fans to see a consist feature go, but trust me it’s for the better. The focus of this Burnout is online racing. It’s set in a persistent online city where you’ll be driving along and racing against fellow players. Overall, this is a dramatic change for the Burnout series; however, the focus on pure racing has improved the gameplay considerably.

2) Need for Speed: Pro Street:
This, too many, is considered a step back for the Need for Speed series but I disagree. The ability to paint or “pimp” your ride is a very attractive aspect to those who wish to customize their vehicles. Furthermore, the street racing feel hasn’t been removed making drag racing and other modes just as attractive as ever.

3) Forza Motorsports 2:
Firstly, Forza games are only on present on Microsoft’s console. However, it’s one of the best car games to play. Unfortunately, there is no real time damage unlike the other games which can be a downer. You can blame car manufacturers for ensuring that. But what Forza lacks in aesthetic attributes it makes up on the track. Unlike the other two games, this one focuses on circuit tracks modeled after real world courses. It provides a lot of the same customizable features as true life racing vehicles. Updating your car with performance parts is essential to your success in Forza. Overall, it’s well worth owning an Xbox 360 for just this game.

These are some of the better car games to play out there. Sure you could play racing games online for free but those are typically knockoffs and crap. I would much rather play any of the games listed here then some cheap looking flash game.