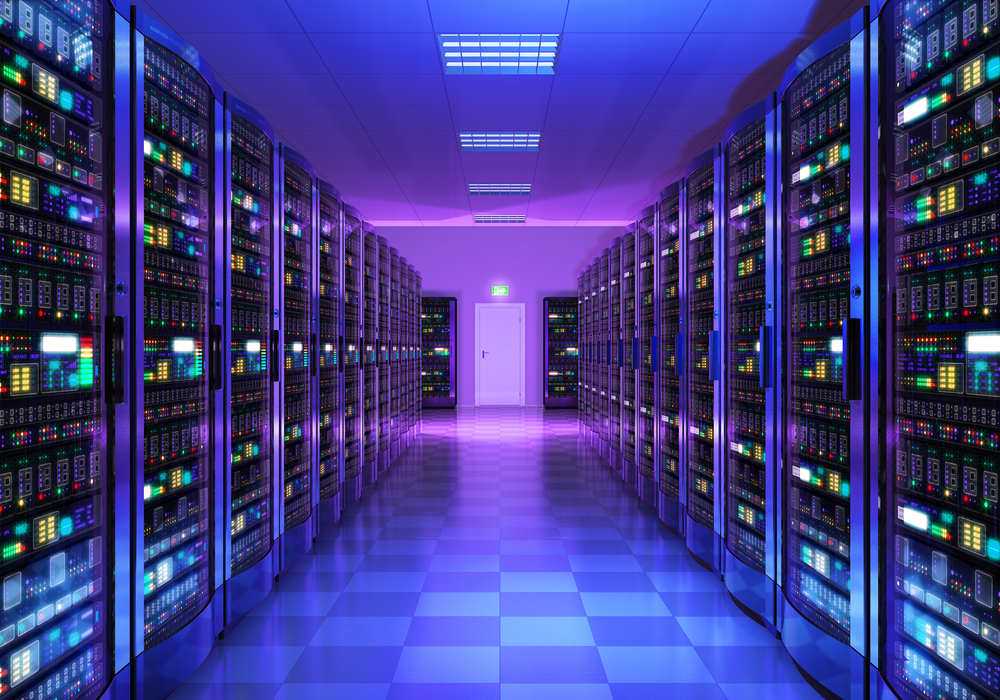 How to Layout a Game Design Document Proposal

When we think of Solid Snake, we think of the guy that has been kicking the bad guy’s ass, and stopping the attempts of his brothers, father, and mother, from stealing the metal gear technology to create a new world. In this sequel to the hit series, Solid snake must face new enemies as well as some from his past, to once again bring freedom from tyranny. Snake is tired of being deceived, so he is fighting to take back Outer Haven to become the final “Big Boss.”

After thinking and talking about this from a players point of view, the making of this masterpiece, would be a great idea for any company with vision. Although Metal Gear Solid 5 has such an influential and powerful history and storyline to back it up, there has been no clue as to whether or not snake will try to become the next Big Boss such as his father that he was cloned from. Part of our companies plan, is to add a multiplayer mode for local use, and online use, to allow players to interact with others to help snake complete his ultimate task, this will allow for normal NPC characters to be controlled by a second player.

Metal Gear Solid 5 is being proposed for the playstation 3 console to keep the genre with the same console that helped to make the past games in the series such a huge hit. Currently, the game design document is half way finished on approval. Also, there are 3 team members who have been working on a prototype of the second boss area, and the beginning.

Marketing has forecasted sales of 600,000 units with an upside of 2,000,000 given the proper budget. SRP is targeted at 59.99 and a deluxe edition with more information on the story in-between the previous games in the series up to this point that we have not seen before, and a special behind the scenes making of the game for 69.99. The deluxe version will be consumed by Metal Gear fanatics around the world. The deluxe version, is forecasted to hit 450,000.

Mint Mobile: Here’s How to Get a Free Phone Plan If You’re Broke 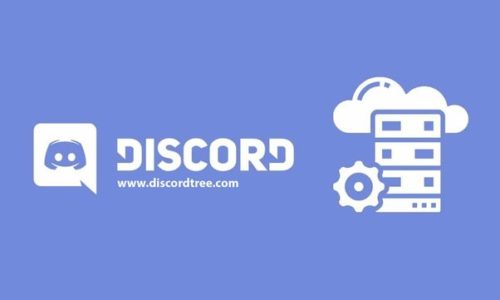